And we’re back for another installment of Crap I Can’t Get Out of My Head.  Are you ready for this one?  It shouldn’t actually be that bad, to be honest.

Movies My Netflix DOESN’T Recommend To Me

I’m actually pretty tired of my Netflix account telling me what it thinks I want to watch, especially when half of it is Netflix original crap that I honestly have no interest in watching.  I mean, yes, I tend to watch historical TV dramas and romantic comedies, but even then, they don’t always show me the stuff I’d actually want to watch. 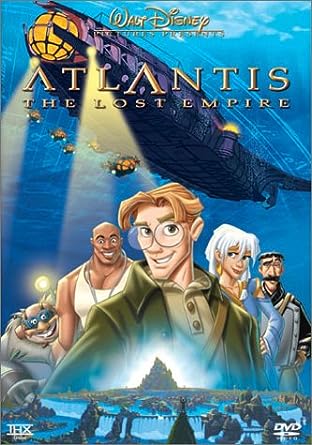 So here’s what I do: I go to the “search” button and type in a random letter or two and see what comes up.  You know what I found that way?  Alice Through the Looking Glass and Disney’s Atlantis.  Like, WTF, Netflix?  Those are both completely up my alley but you won’t recommend them to me?  Losers.

I’m very emotionally charged when it comes to what I want to watch each night.  I could’ve had a million things on my to-watch list but if none of them hits the right chord with me, I won’t do it.  I’ll spend twenty minutes looking for something else.  So this search feature thing shows me movies I didn’t even know were on Netflix and that is definitely worth knowing.

I don’t know if I’ve really said much about this before, but I knit.  When people first hear me say this, they usually start making jokes about how I’m grandmotherly and all that, but I’m fidgety and it gives me something to do with my hands.  I’ve worked my way up from scarves and cowls to my newest challenge: sweaters.

Now, I’ve made sweaters before, including this Halloween costume of mine from last year as Hermione Granger.  (I made the scarf too.)  But that sweater was a learning experience and like 1000 degrees too hot for anything but sleeping in the woods on a winter’s night without a blanket.  And I’ve learned.  So now I’m making prettier, more wearable sweaters.

Right now I’m making this sweater from DROPS designs.  Mine’s a dark purple, though, which I like a lot.  But I really love that it’s almost done and then I can start working on something new!  (Most of the time I knit while I’m watching TV so I feel like I’m being productive when I’m actually not.  Two birds, one stone.)

But yeah.  If you’re interested in knitting, do it.  Learn it.  It’s not just something old ladies do and there are so many gorgeous patterns for things you will never find sold in stores.

This is kind of a double-edged sword because, let’s be honest, my skin tone is Edward Cullen.  I am the peach crayon and that will never ever change.  Because if I am not Peach, my skin on sun becomes Scarlet.

So by “outside” I really mean in the shade.  With a book.  Enjoying the fresh air that I need to take allergy medicine to be in.

But hey, summer only comes around once a year.

Still, it’s a different world being outside.  I was reading outside recently and discovered that a whole family of birds had moved into a hanging basket.  I watched them constantly bring food back to their baby.  I watched the mama come out of the next with a bit of paper towel in her beak and drop it as she flew off.  It was just kind of awesome.

And I was in the shade the whole time, but I did stick my feet in the sun for approximately 20-30 minutes.  They felt like I’d stuck them in the oven.

But what’s summer without a little outdoor reading, right?  Maybe next time I’ll take a towel and a bucket of sunscreen and go read in the sun.  That’ll be a novelty. 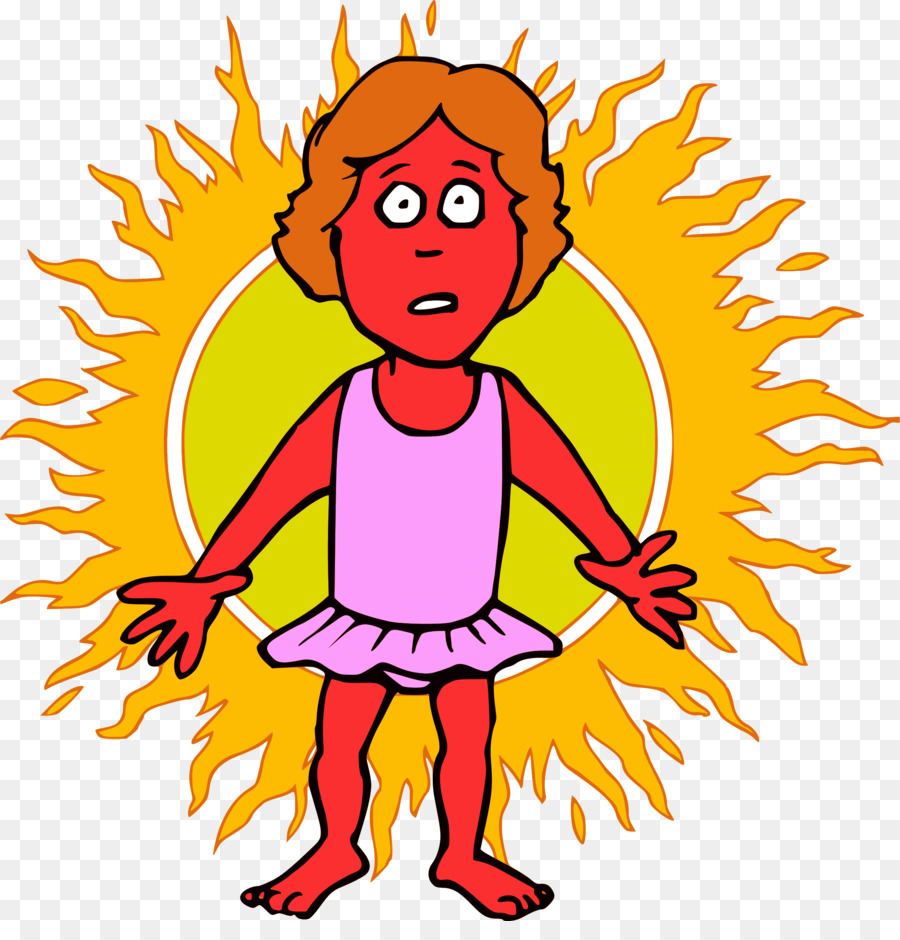