Hey guys!  So last week’s Compare This! about Sarah J. Maas books was really popular and I had fun with it, so I thought I’d pick another to do!  This time I picked two very awesome series by Rae Carson, The Gold Seer series and the Fire and Thorns series.  So let’s see how they match up! 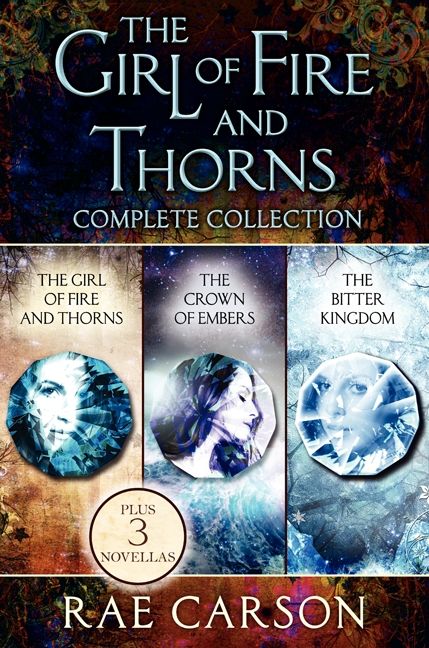 My Winner: Fire and Thorns series

Why?  Look, I’ve come to love high fantasy series and this was the series that did it for me.  I was completely blown away by Elisa and her friends.  Every book played out like a movie in my head and I just wanted more and more and more.  All the time.  I’ve read the books maybe twice and I can almost paint the scenes that I can see in my head because they are that vivid, even after all this time.  It’s inventive, creative, and so much fun to read.  Seriously, you will not see some of the twists coming.

And while historical fiction is probably my real wheelhouse, I just couldn’t pick it over the story that showed me how amazing fantasy can be.  The Gold Seer series is still really good, don’t get me wrong, but it’s just not as good as Carson’s first series.

Did I make the right choice?  What do you think of these series?  Any recommendations on what I should compare next?  Leave a comment below!

5 thoughts on “Compare This! The Gold Seer Series vs. Fire and Thorns Series”