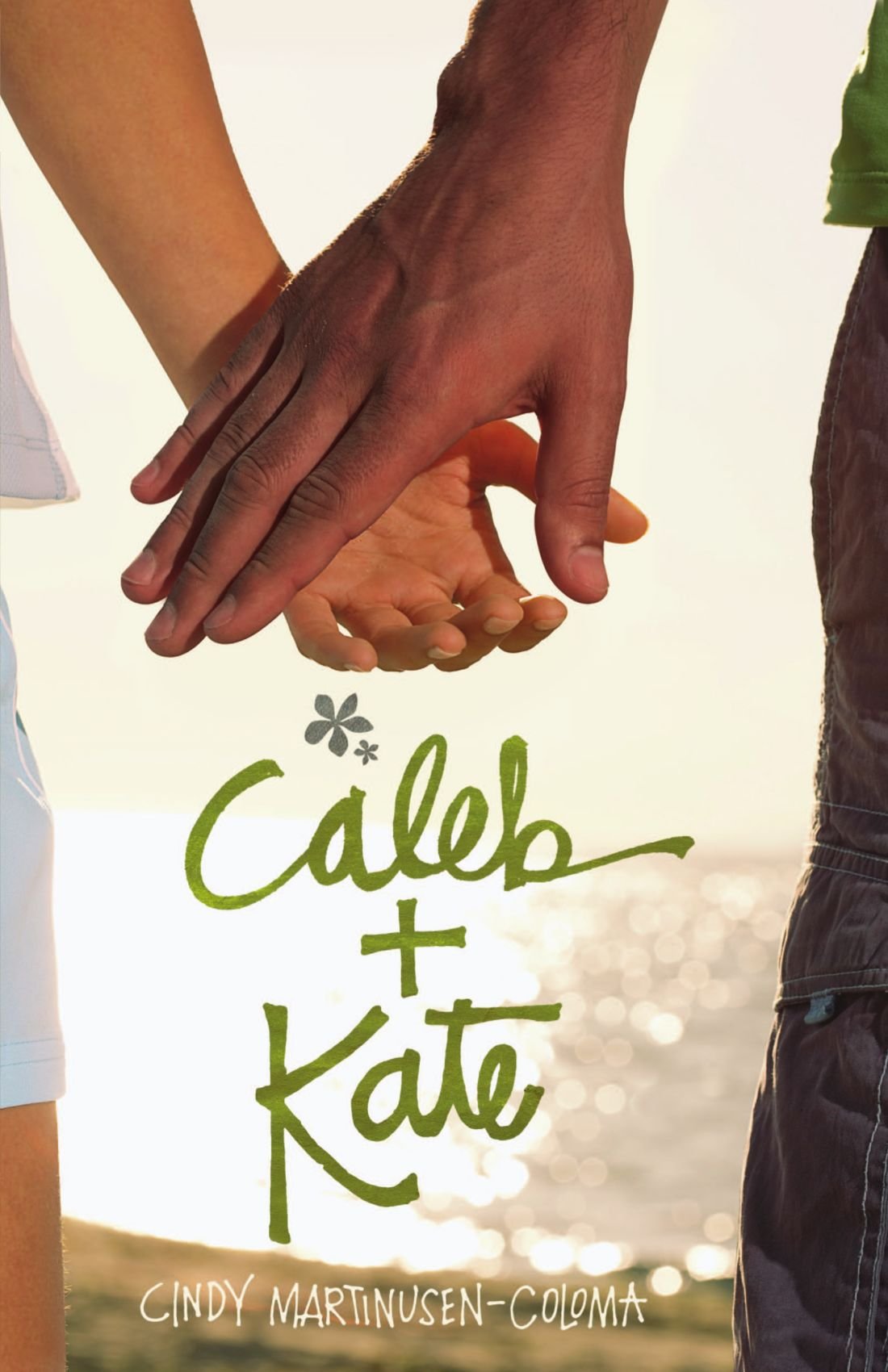 First Lines: “Love is like death’s cold grip crushing the beats from an innocent heart.”  A ripple of muted laughter rolls through the girls around me, and I bite my lip to keep from joining them.

Y’all, I have a confession to make.  This book was on my to-read list on Goodreads since April 2010.  That’s nearly a full year before I started this blog.  Back then, I hadn’t even graduated high school yet.  Kids born in that particular month are probably starting 3rd grade right now.  I mean, Holy Hephaestus Batman, I probably should have gotten around to it before now.  Ugh, moving on.

As heiress to the Monrovi Inn hotel chain and one of the most popular girls in the junior class, Kate Monrovi has everything.  Money, friends, a life laid out in front of her.  And yet, Kate’s bored with life…until she locks eyes with Caleb at prom.  Caleb’s new to Kate’s prep school, and it’s obvious he doesn’t belong.  In fact, Caleb’s father works as a maintenance man at the hotel.  And while Caleb knows better than to spend time with the boss’s daughter, he can’t seem to pull himself away from her.  When their parents demand that they stay away from each other, they learn of a fight that happened between their families fifty years ago.  It’s a story Kate can’t comprehend, but one Caleb has lived with his whole life.  The world is pushing against them…can Kate and Caleb fight back?

So I was initially drawn to this book because it was a modern retelling of Romeo and Juliet.  But also part of why it took me so long to read this is because it’s also labeled as Christian lit, a genre I generally try to steer clear of.  But I went for it anyway.

My real problem with this book was that it was utterly forgettable. There really wasn’t anything about it--at all–that I’ll probably remember about it in another year. The characters are relatively bland, the action is bland, and there isn’t a whole lot of any kind of emotion coming from the story.

Ok, like, the biggest crux of this story–and every Romeo and Juliet story, really–is supposed to be the family feud. Initially, I got behind this one. It wasn’t just a family feud so much as it was a social class difference (Kate’s parents own the hotel where Caleb and his father work) and a bit of a culture clash (Caleb and his family are Hawaiian, Kate and her family are white). With those differences, I was actually starting to get into the story.

But then like, the big family feud sort of just fizzles out. No one feels like they’re feuding anymore and it just sort of disappears. It was kind of a let down.

And all of the emotion of an epic love story I was expecting? Not there. I mean yes, they love each other and all that rah-rah, but none of that emotion translated from the page to my heart. It was more like the characters looked at each other and were like, “Oh, I think I love you,” rather than feeling butterflies in their stomach or the ache of being apart. That kind of thing. I suppose you could say it was more tell than show.

I was also disappointed in the characters. Things started out interestingly, what with Kate coming from an ultra-rich family and Caleb being the new kid in school, driving a motorcycle and being half covered in tattoos (which were explained as being part of his Hawaiian culture, so that made it ok…and that seemed like an odd thing to say). Anyway, they started off so very different and even though I knew they’d find their common ground, it was very sudden that all of their differences didn’t matter at all. Even Romeo and Juliet struggled more.

I want to touch briefly on the Christian lit aspect of this story. It wasn’t as prevalent as I thought it would be. It’s totally there, don’t get me wrong, but it’s not the whole story. There were times where I felt it got a bit awkward when someone would reference Kate’s Christianity (“You’re a Christian, you have to forgive him,” with the implication being that the other person didn’t have to/was a worse person), but that was moderately rare.

I wish it was better. There was a lot of potential here, but I didn’t feel like it was executed as well as it could have been.