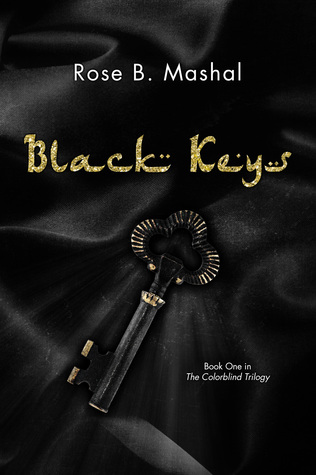 First Lines: Oh, God!  I’d never let that pig touch me!  I shot up into a standing position like the couch was on fire and looked around, finally really taking the room in.  The sheets on the bed were white with red rosebuds all over them, shaped like a giant heart.

Ok, I recently read this and had to share it with you guys, but I do have a disclaimer first: this is not YA.  It’s officially billed as Romance, but I’m telling you, it’s not explicit like, at all.  And because of that, I wanted to let you guys know about this, especially since it’s FREE on Amazon!

As a bright, young CEO of her parents’ company, Marie feels like her life is in her control.  Her life has had its rough moments, but her Catholic faith and her own strength have persevered.  When her brother Joseph returns from their Middle Eastern branch, he comes bringing news that he’s going to be married.  But when Joseph betrays her, Marie learns suddenly that he’s brokered her own marriage–to a Muslim Arab prince named Mazen.  Heartbroken, lost, and afraid, Marie struggles to deal with what Joseph has just thrown her way.  Her new husband feels equally betrayed, but all he wants is for Marie to understand and learn that he’s not the monster she believes him to be.

I feel like I’m underselling this in the blurb, but I promise you, it’s so good.

Holy Schmoly Batman, I could not put this down. Yes, there are moments that are cliche or there’s the fact that the timeline can sometimes be hard to follow, but it was still amazing.

I was completely drawn in by the culture of the story. Marie is a twenty-two year old American who runs her family company with her brother after the death of their parents.  Obviously, I’m well-versed in her culture.  Then you have Mazen, the Muslim Arab prince and his culture.  I was not as familiar with that.

It was dramatic. It was scary. It was sweet and tender. Like, most everything I could want from a book was in this. (I’ll also fess up right now and say that one of my favorite tropes is arranged marriages, for some reason. I like seeing what happens when two unlikely people end up being pushed together. So I was really into this.)

Like I was saying, I got swept up into everything to do with the culture. Mazen’s Muslim background is a complete no-no for Marie. She doesn’t understand it at all and, even though she is clearly prejudiced again them, thinks of herself as nowhere near racist. It was a really interesting study in how people can deny everything they see if it messes with the world view they’ve held so close.

On top of that, I vastly enjoyed learning more about the Muslim religion and culture. There were some things I knew, but many that I did not. I was learning right along with Marie and I’m happy that I had that opportunity.

While this is billed as a romance novel, it’s not what you’re probably picturing at all. I don’t want to say too much, but let’s just say that both Marie and Mazen can be quite stubborn when things don’t go their way.

I will say that the writing style…something about it seemed a little distant.  Normally when I read stories I get swept up in, I feel everything.  I mean, I blush and giggle and cry along with the characters.  I didn’t do that with this one.  I felt like I wasn’t Marie.  Which makes the fact that I loved this so much more bizarre.

This is just so different from everything else I’ve read. I loved it.