Hey guys!  So I was at the library the other day and I saw this movie on the shelf called Beauty and the Beast, but it was a version I’d never seen before.  When I looked at it closer, I realized it was a French movie and I thought to myself, “Hmm.  The fairy tale is originally French.  I wonder how it compares with our English/Disney versions.”

Look, I’m one of those literature/language/English nerds who loves seeing how stories evolve with each retelling.  Because every storyteller/generation is going to put their own spin on things.  And I absolutely adore seeing what those changes are.  This is just one of the first times I’m able to compare a comparable story not across the ages, but across the sea.

So this is my Compare This! Cultural edition.  I’m going to do this a little differently than usual because I’m just really going to assume that you’re familiar with either the 1991 and/or 2017 Disney versions of the same name.  So let’s go!

Beauty and the Beast vs. La Belle et La Bête 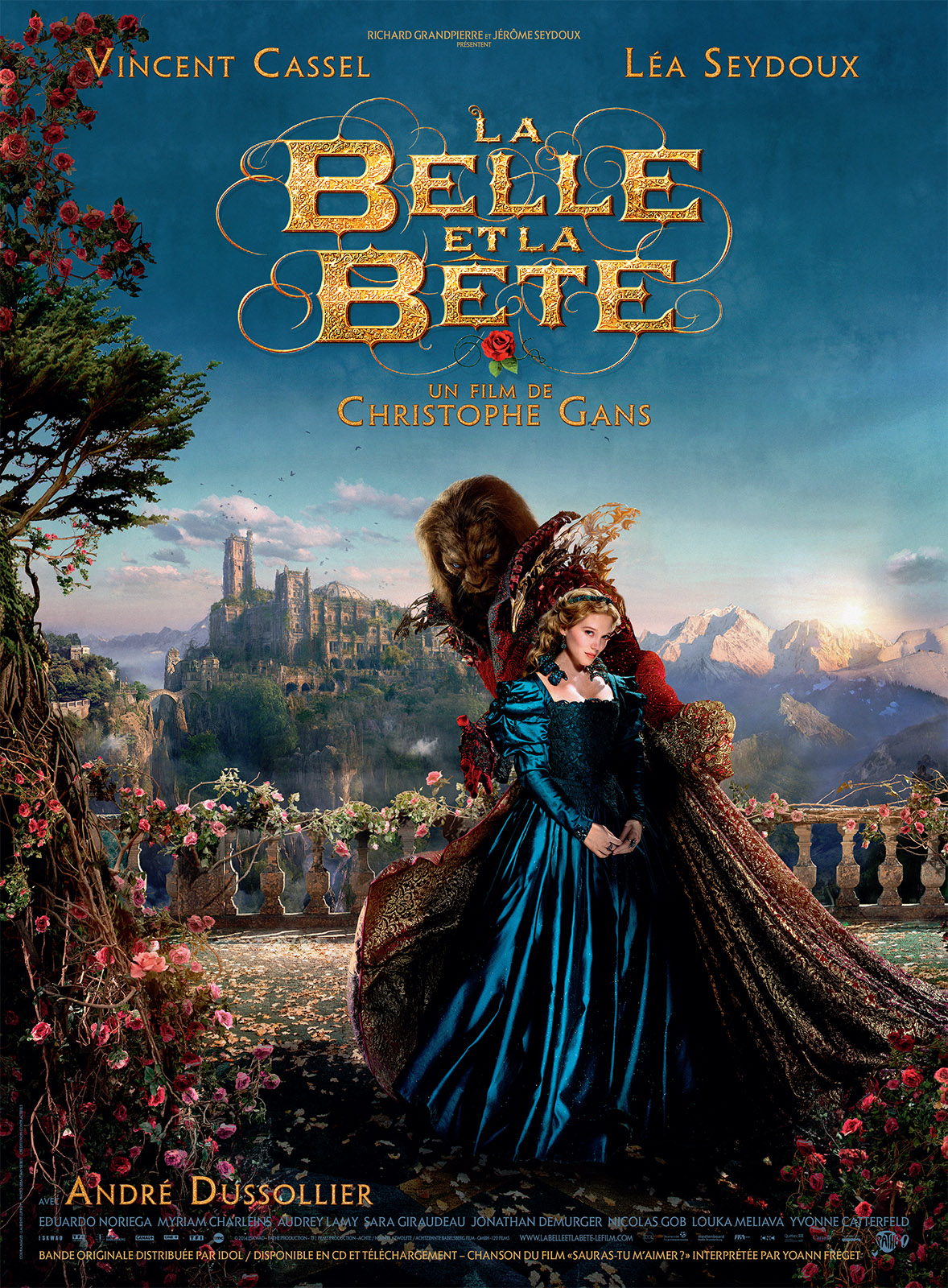 I appreciated being able to see another version.  And in the beginning, I was totally into it.  I loved giving Belle siblings.  I loved that that made her more fierce because sacrificing herself to the Beast took on more meaning when it meant protecting her siblings as well.  It has some beautiful shots of the landscape, intricate designs, and nuanced characterization to make the siblings all feel different.

But once Belle got to the castle, it got weird.  The Beast was incredibly angry all the time and refused to let Belle look at him.  He would hover behind her shoulder and once he watched her sleep, which ranked really high on my Creepy! meter.  With his claws (and a scene where he kills and eats a pig raw), he’s actually incredibly dangerous as well.  He also came off to me as almost abusive at times in the ways he would treat Belle.  Not that he ever hit her or anything, but more like emotional abuse.  I’m not really sure what it was.  It just unsettled me watching it.

Which made the “I love you’s” really awkward because I didn’t see that coming at all from their previous interactions.

I did like the twist about how the Beast became a Beast, with how his greed blew up in his face.  And the ending had some really awesome action sequences.  But the context surrounding them was hard to understand if I was missing things through dubbing (I watched it in English) or if it was a cultural thing.

So while it was fun once, I think I’m good sticking to Disney.