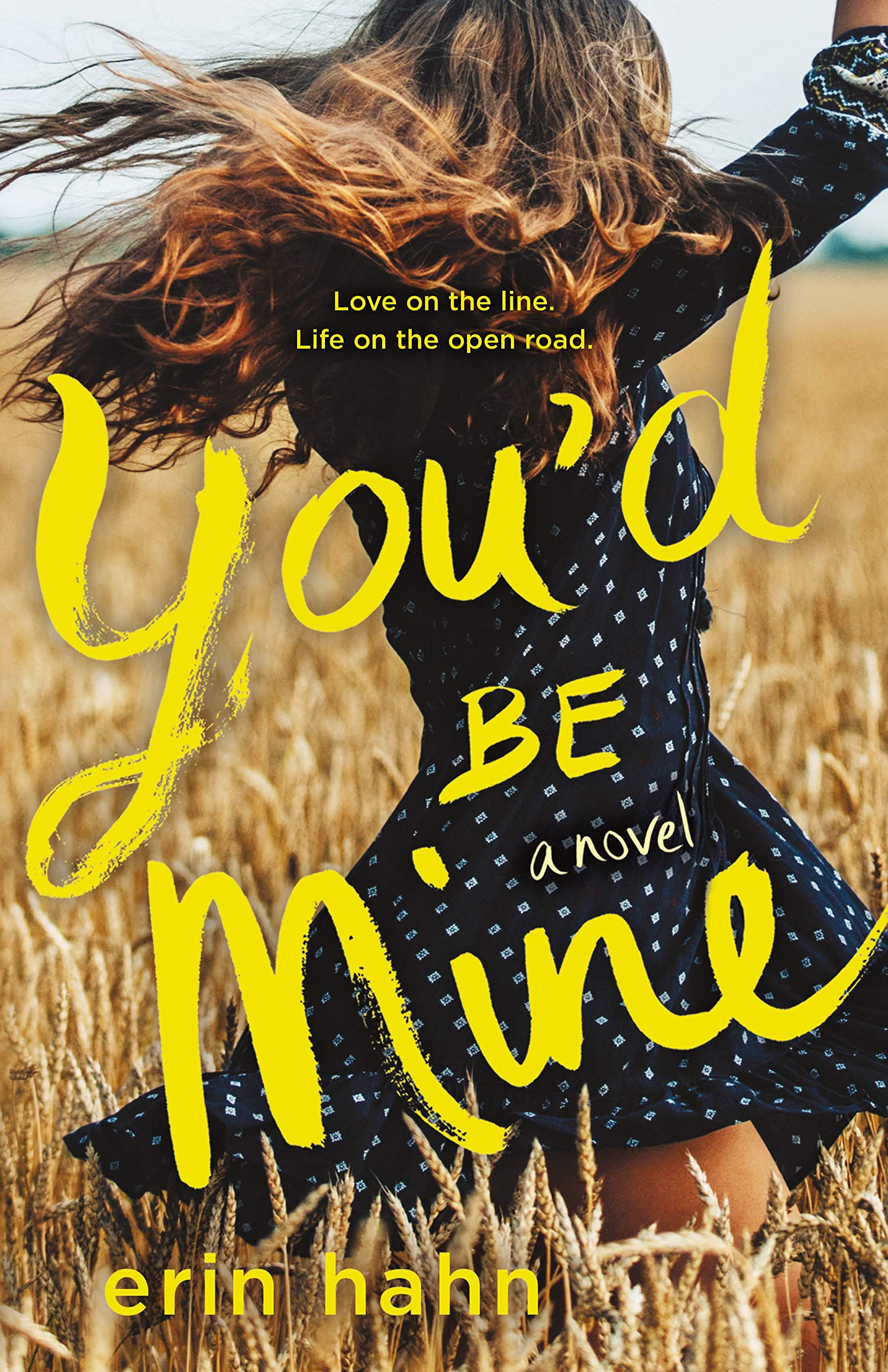 First Lines: If I die, it’s Trina Hamilton’s fault.  She’s hard to miss; statuesque blonde with angry eyes and tiny nostrils wearing top-of-the-line Tony Lamas so she can kick my ass at a moment’s notice.

I put this on my to-read list when I realized it was about country music.  Even though I lived in the ‘burbs growing up, it was a lot more rural than my new house.  Anyway, the point of that is to say that I grew up on George Strait, Toby Keith, Faith Hill, and Shania Twain.  I read all the magazines and had their pictures on my walls.  So this book really appealed to my sensibilities.

Annie Mathers knows how dangerous fame can be.  The daughter of two country mega-stars, she’s seen the dark side.  Which is unfortunate for country bad-boy Clay Coolidge, who needs to convince Annie to join his summer tour to salvage his reputation and his music contract.  All Annie’s done since her parents’ tragic death is post YouTube videos of her band, but Clay’s label sees promise and they want her.  Swayed by Clay’s good looks, Annie joins.  And from the very beginning, fans want something more to be between Clay and Annie.  But with a front-row view to her parents’ destructive celebrity love story, Annie’s more than a little hesitant.  Could her feelings for Clay be real?  And if so…is it worth it?

This was cute.  I appreciated the country references and the details about how the industry works.  It was interesting and I found it hard to put down.

The story doesn’t shy away from the dark side of fame, though, and that was darker than I was anticipating when I started this book. Annie and Clay are young and both still early in their careers. But both have seen the worst in life and fame is only making their weaknesses worse. This wasn’t a downside for the book–in fact, I loved that it highlighted all this. It truly was a look at mental health in a way that we’re not used to seeing and I liked that.

And the romance was cute in its own way. It doesn’t necessarily go the way you expect it to, but again, because it was different I respected it all the more. I always knew what I hoped would happen next but I didn’t always get what I wanted.

This was a book I had in my bag for a couple of days, just looking for a moment to read it again, even if it was just for 2 minutes at a time. It was so engrossing and I fell in love with the characters for their flaws as much as for their strengths.