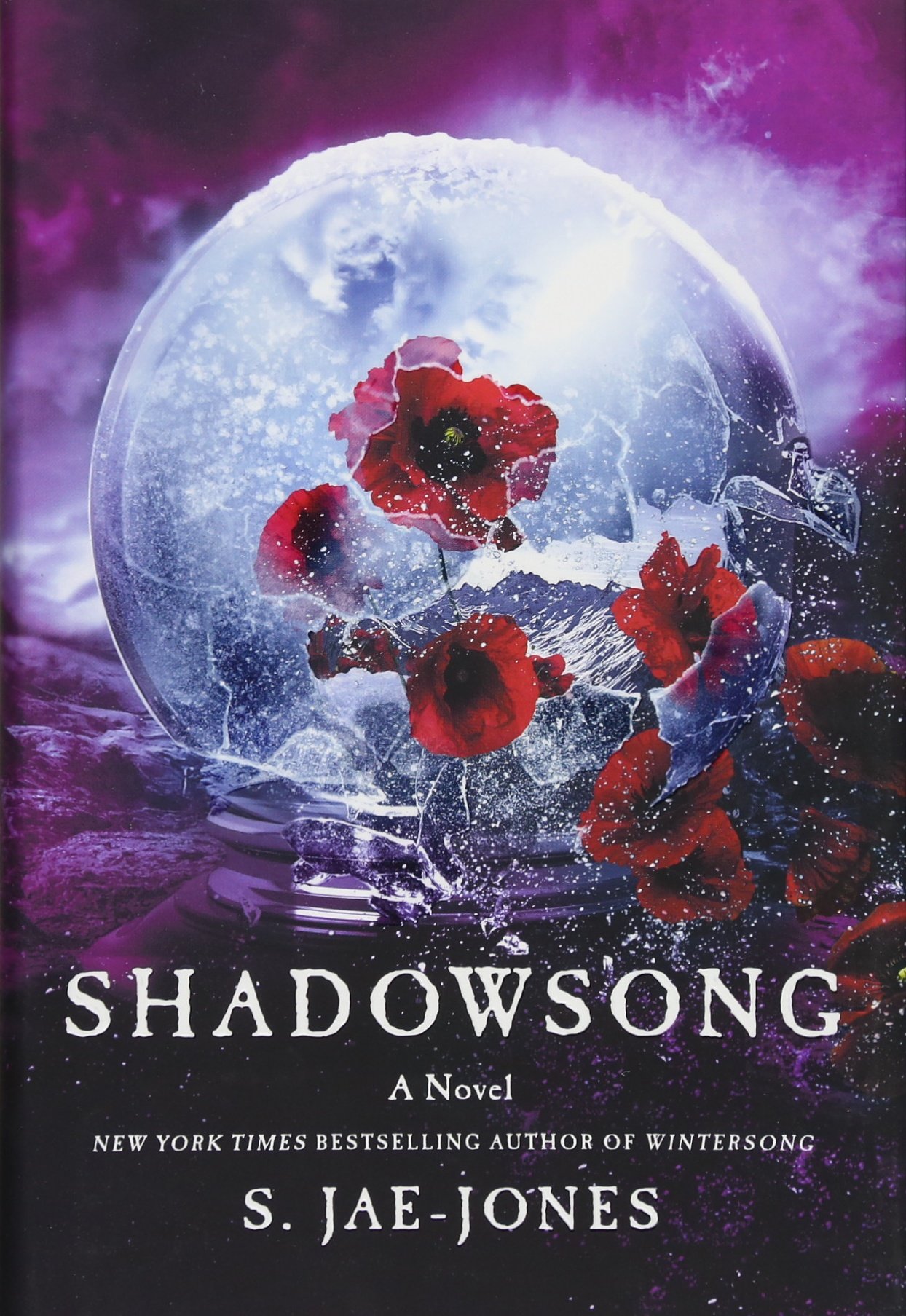 First Lines: My dearest Sepperl, They say it rained on the day Mozart died.

I read Wintersong back in the…spring?…and, being a duology, I wanted to finish off this series.  It was gonna be easy, you know?  Two books, done.  And I’d have one more series I could cross off my list.  If I was actually keeping a list, which I’m not.

It’s been six months since Liesl came back from the Underground.  She’s determined to live her life and grow her music career, but her second chance at life is so much harder than she ever thought.  Her brother, Josef, is cold and distant from her.  And Liesl can’t stop thinking about the man she left behind.  When signs begin to show that the barrier between the Underground and the world above is failing, Liesl knows she needs to do something.  But how far will she be willing to go?  How much is too much to sacrifice?

I had really enjoyed the first book in this series, though I admittedly found it weird at times. But I liked its play on German culture, its delve into the Goblin underworld, and its ties to music.

Pretty much, still what I liked about this one.

I will say that it started off sloooooow. It took me a long time before I felt like I was really getting anywhere. Part of that might have been because I didn’t have time to sit down and sink into it the way I like to. I was reading a chapter at breakfast and maybe another couple before bed. (Normally, I like to sink at least an hour into reading a day, but I’ve been on a writing kick lately.) But part of it, I think too, was that we not only had to set up the currently world Liesl was living in, six months after the end of the previous story, but also her new, manic mindset.

I did really like that this book took a look at mental illness, particularly relating to bipolar disorder and depression, without calling them by name. You see a couple of the characters spiraling, but they don’t have the vocabulary (due to the time period) to really explain what they’re feeling. But we know. We see it. And I liked seeing some of that from the inside, to better understand it.

What I missed from most of this was the Goblin world. Even though that was the crux of the previous book, it wasn’t very present in this book at all. And unfortunately, that’s what I really enjoyed before. And Der Erlkonig really wasn’t in the story much either.

The reason I gave this a four instead of three is because the last 150 pages or so were pretty extraordinary. I don’t want to say there were big plot twists, necessarily, but it was really well-written. Madness, depression, and yes, a few twists made it quite an emotional ending. I liked that.