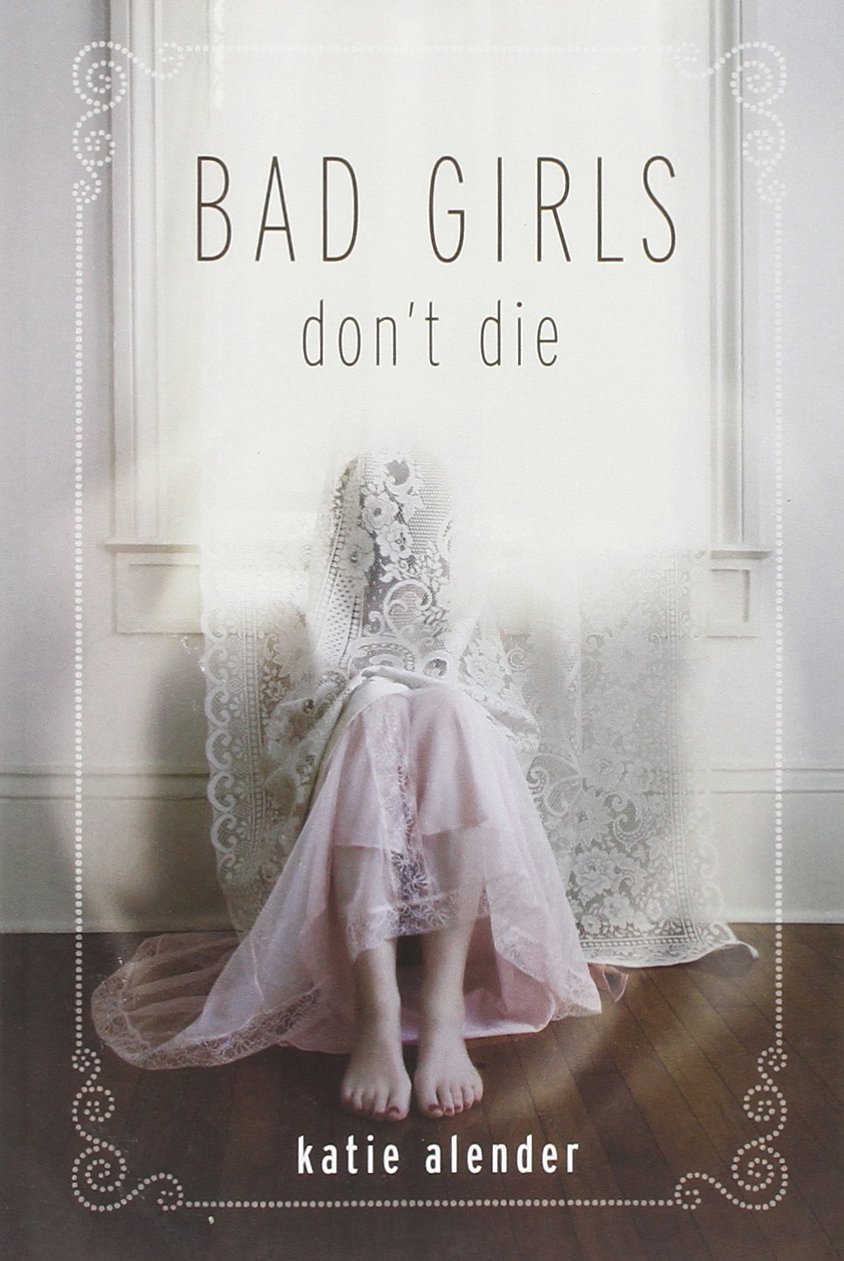 First Lines: I stood perfectly still, looking up at the house and the dark sky beyond it.  A band of mist drifted away from the moon, making way for the next set of clouds–what I hoped would be the picturesque backdrop I’d been waiting for.

Let me start by apologizing for dropping off the map there for a week or two (more about that will come later).  I know I am super late to this party, but this was a book I saw everyone reading for years and if something is that mainstream, I tend to not like it.  So I kept putting it off.

Alexis is a loner and you know what, she doesn’t really care.  Dealing with her dysfunctional family, high school, and a sister obsessed with dolls means Alexis already has a lot on her plate.  Another moment of family drama should have been almost routine for Alexis, but she suddenly realizes how different her sister Kasey is acting.  Her blue eyes sometimes go green, she’s speaking differently, and she’s forgetting large chunks of time.  Even their house is changing: doors open and close on their own, the stove lights itself, and the unplugged AC unit continues to run.  Alexis thinks a lot of this is only happening in her head, but when it changes from tricks to life-threatening situations, Alexis knows she has to do something.  But what if Kasey isn’t Kasey anymore?

It’s been a while since I’ve read a good paranormal/horror novel. Right from the beginning, the suspense and creepy events kept my attention. It wasn’t about being predictable (which it wasn’t anyway) or being about jump scares like most horror movies. Instead, we focused on the unease of the entire situation and the weird things that continued to happen as Alexis put the pieces together. I liked that.

The characters are kind of an eclectic mix, as many books from the 2000s were. Alexis is a Loner. She prefers to be by herself and tends to think of herself as having no friends. If she does have friends, they’re probably from what she refers to as the Doom Squad, otherwise known as the Goths. She then befriends the preppy Class President with a dark past and a Cheerleader. On the surface, they should not all be friends. However, the moral of the story is that we’re more alike than we are different.

I just found the whole book to be exciting and interesting. It was a fast read with events I thought were sometimes pretty intense. It was just a lot of fun and I’m glad I was able to read it all very quickly.