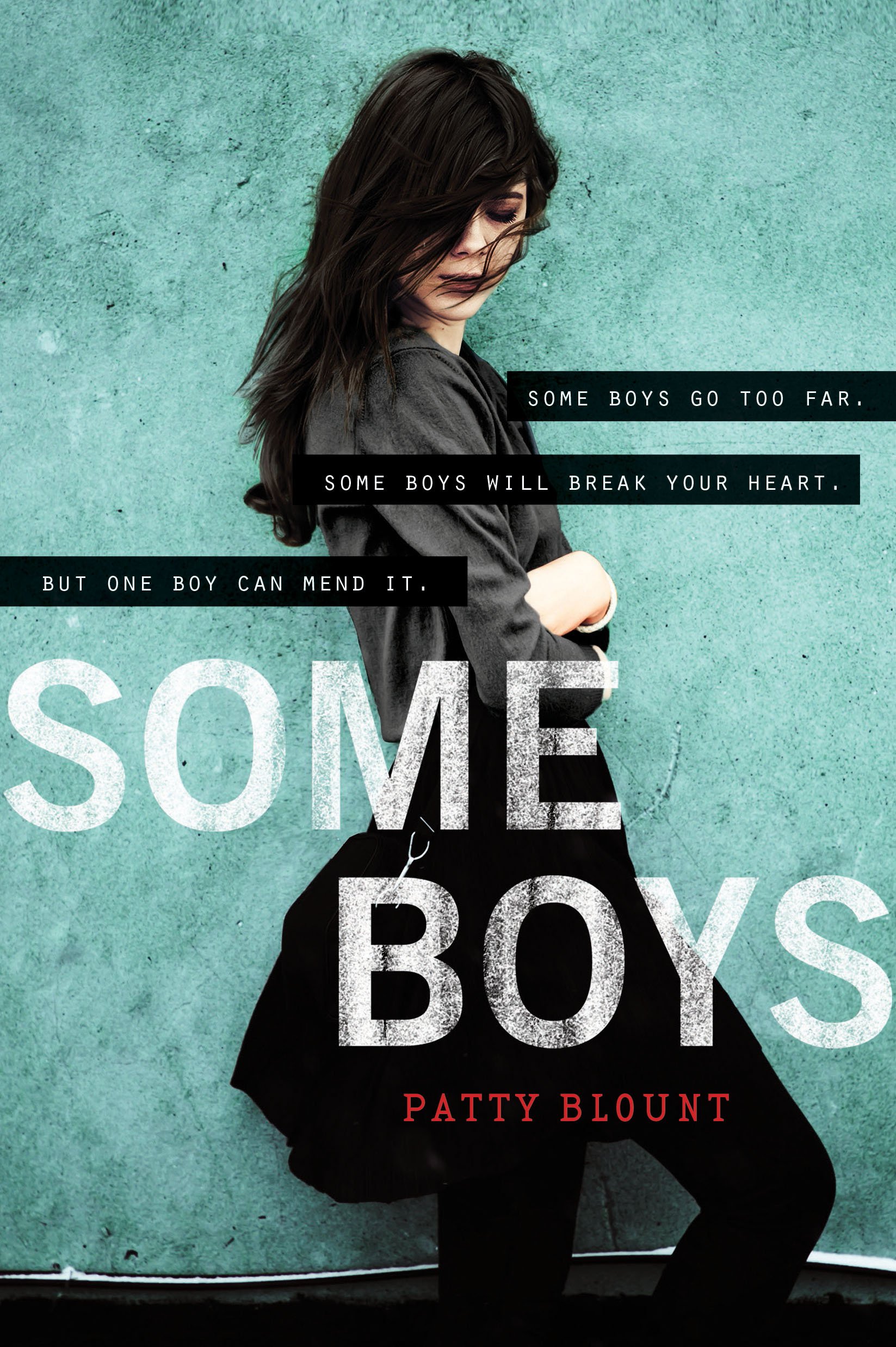 First Lines: No Monday is history has ever sucked more than this one.  I’m kind of an expert on sucky days.  It’s been thirty-two of them since the party in the woods that started the battle I fight every day.

You know, I don’t remember where I first heard about this book or why I thought I’d like it.  It’s been on my to-read list since 2014 and I’ve recently been trying to work through those (especially since the library has closed due to the pandemic).  This was one I thought might be good to mix things up with.  Sometimes I like the darkness.

Grace is living with fear every single day.  After she accuses the town’s “golden boy” of rape, the whole town turns on her.  Why would a boy like that do anything like what Grace is claiming?  They call Grace names, reject her, bully her.  The only one who doesn’t is Ian.  He’s funny and kind to Grace, especially when she discovers he has secrets of his own.  The only problem?  Ian is best friends with Grace’s rapist.

There are some books that you know are going to stay with you long after you’ve read them. This is one of them for me.

It’s hard to find the drive to read a book you know is going to be a long, emotional drama. I put off reading this book for a long time, but I decided to make time. And I very quickly fell into Grace’s story.

The story is told in alternating perspectives between Grace and Ian. It’s been just over a month since Grace was raped and she’s not sure life is ever going to return to “normal,” no matter how hard she tries to pretend. It’s impossible when everyone keeps calling her names and taunting her. Ian has been struggling with family issues, but he’s sure that his friend Zac isn’t the person Grace says he is. Only, the more time he spends with Grace, the more he starts to question Zac’s version of events.

I thought the two characters were different enough to be interesting and similar enough to have a reasonable friendship. Grace wears her attitude like a mask so no one sees how much she’s hurting. Everything scares her now–footsteps, a house settling, the wind–but she refuses to let anyone see that. In her mind, showing her fear lets Zac see he’s won. Ian very much wants to be a good person. In his mind, that means showing loyalty to his friends and teammates. Grace is trying to divide them, which initially infuriates him. But as they get to know each other better, he starts to see that not only does Grace have a different perspective, she might be right.

The story is rough, there’s no way around that. There are a lot of mature subject matters being dealt with. I know there are some people who have taken offense at the way some subject matters have been described (particularly how girls turn on other girls). But the fact of the matter is that those things happen. The things Ian struggles with to understand what Grace is going through made sense to me. I didn’t think that made him an ignorant character. I frequently have to explain to guys why women can’t walk alone at night or why we always carry our keys in our hands when we have to. And it’s 2020, post-Me Too movement and they still don’t think about it. Did Ian make a lot of horrible decisions? Sure. But I saw all of them as part of his learning process.

There’s a lot going on in this story. I was fortunate enough to have a large block of uninterrupted time to sink into the story and get completely sucked into it, which definitely helped my experience as I was able to really connect with each story line and see how they worked together. It’s been a while since I’ve read a book this fast and I desperately needed the escape from the news when I was reading it.